History of the Event 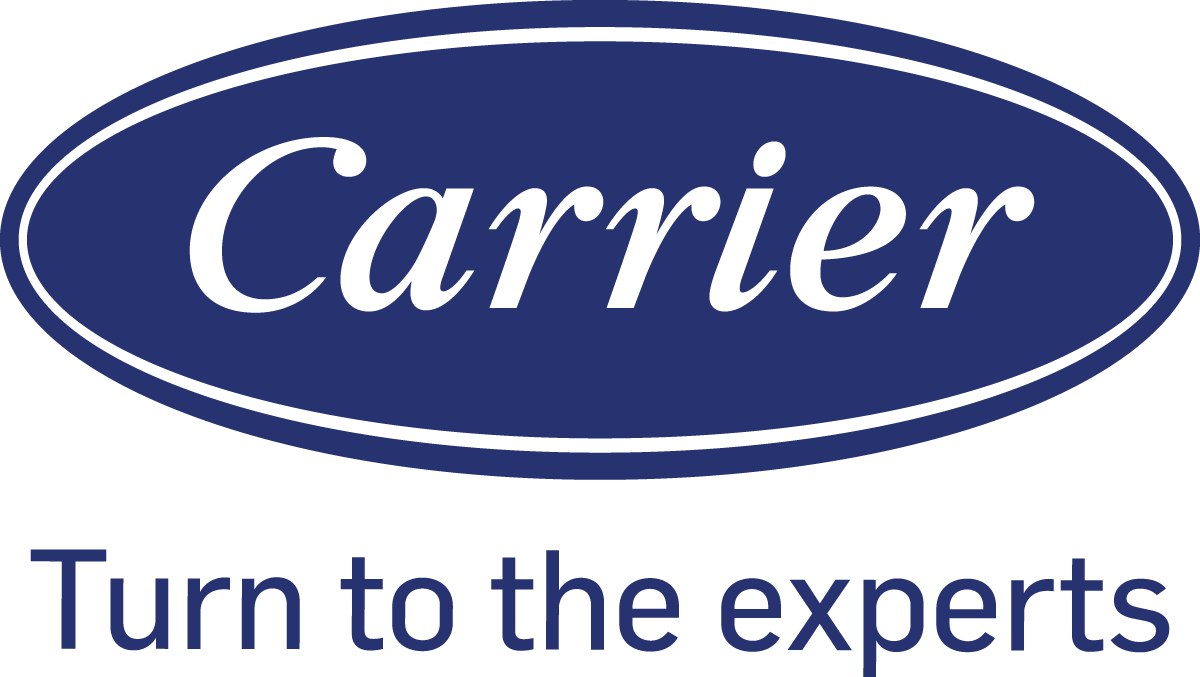 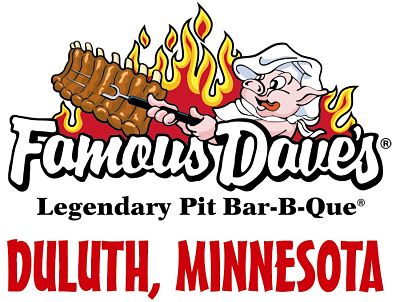 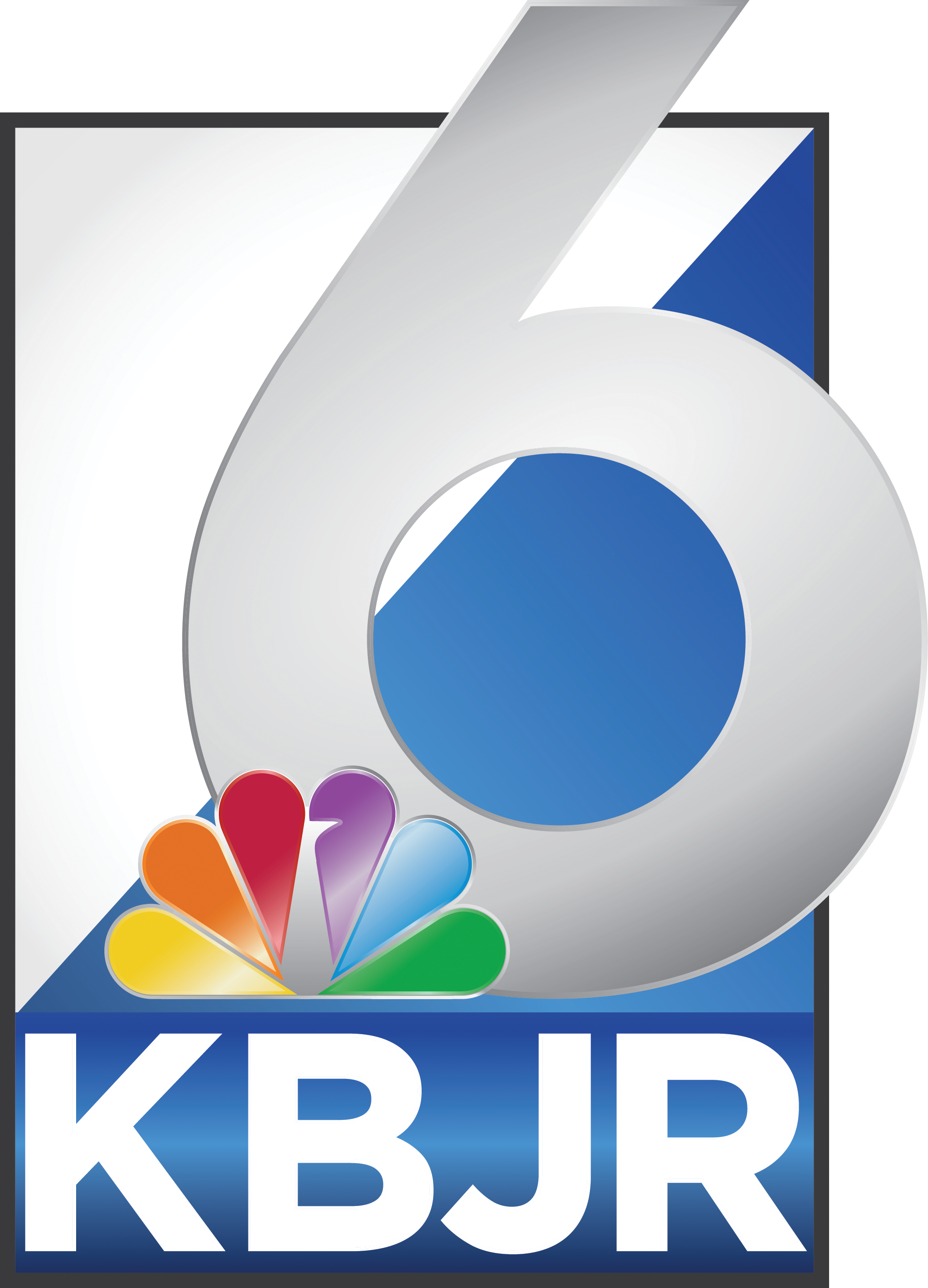 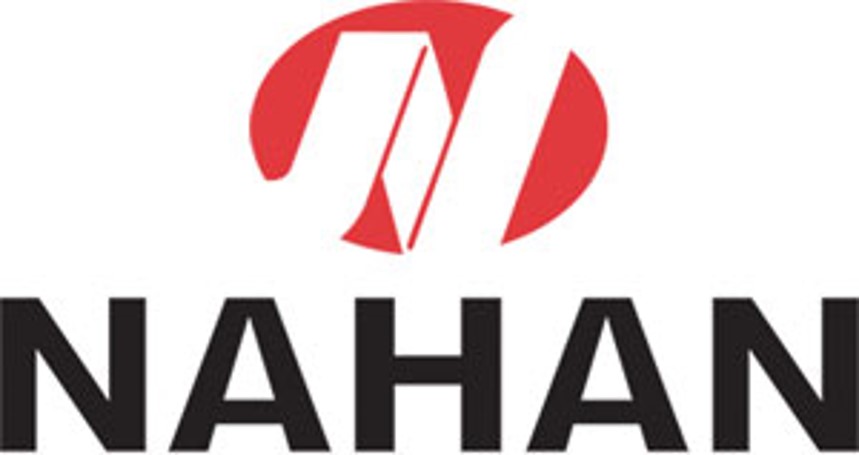 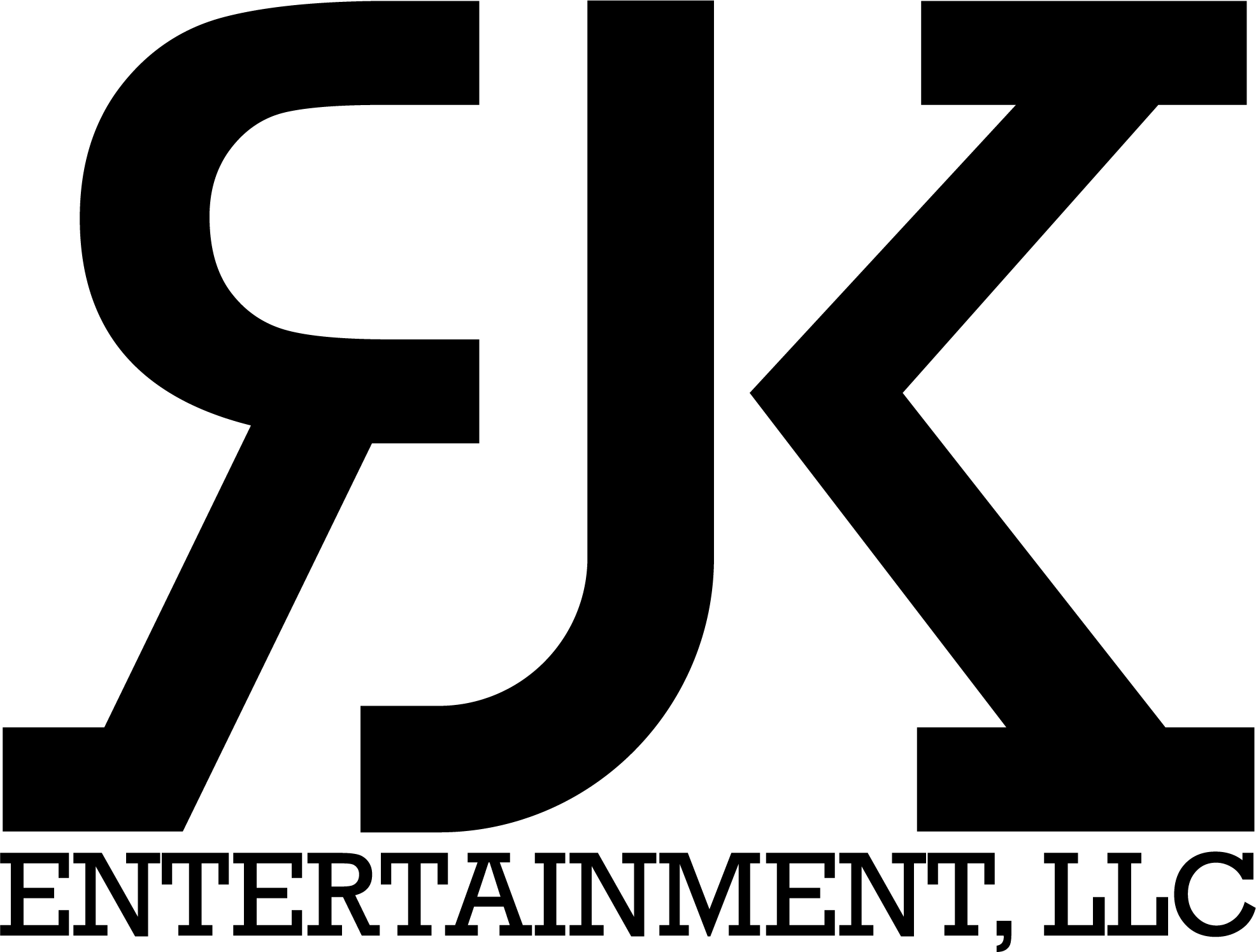 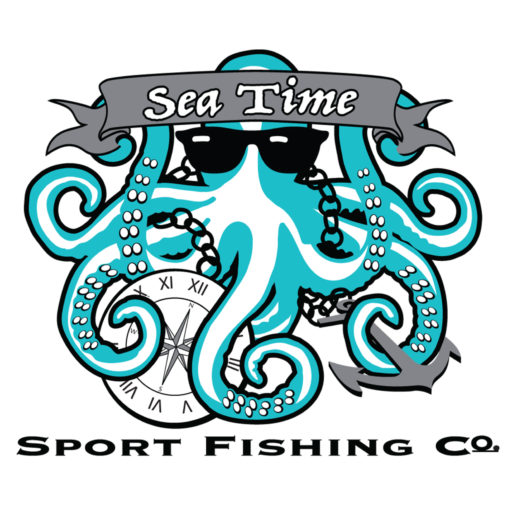 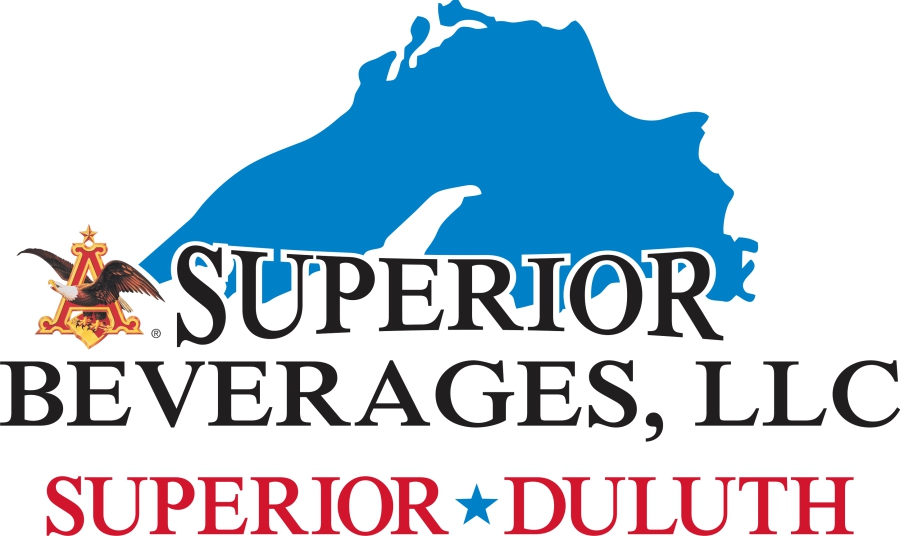 Your login information was incorrect. Please try again or click here to have your information emailed to you.